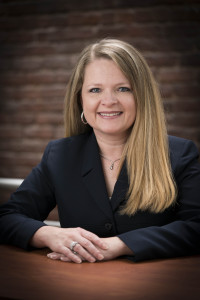 Prior to joining LMU Law, James practiced as a trial attorney for nine years, focusing her practice in the areas of personal injury, domestic relations, juvenile law, and social security disability.

James was elected Anderson County Tennessee Juvenile Court Judge in 2006. As the Juvenile Court Judge, James instituted the Campus Court, an educational collaboration with the local education associations, district attorney’s office and the Tennessee Department of Children’s Services, earning her recognition by the Anderson County School Board and the Department of Children’s Services.