The following resources are a sample of what is available in print, on the first floor of the DSOL library, or in digital format, through the numerous ebook collections LMU subscribes to. Follow the links to check availability. Take any print items you wish to check-out to the automated circulation unit in the lobby and scan your library bar code (affixed to the back of your LMU ID). 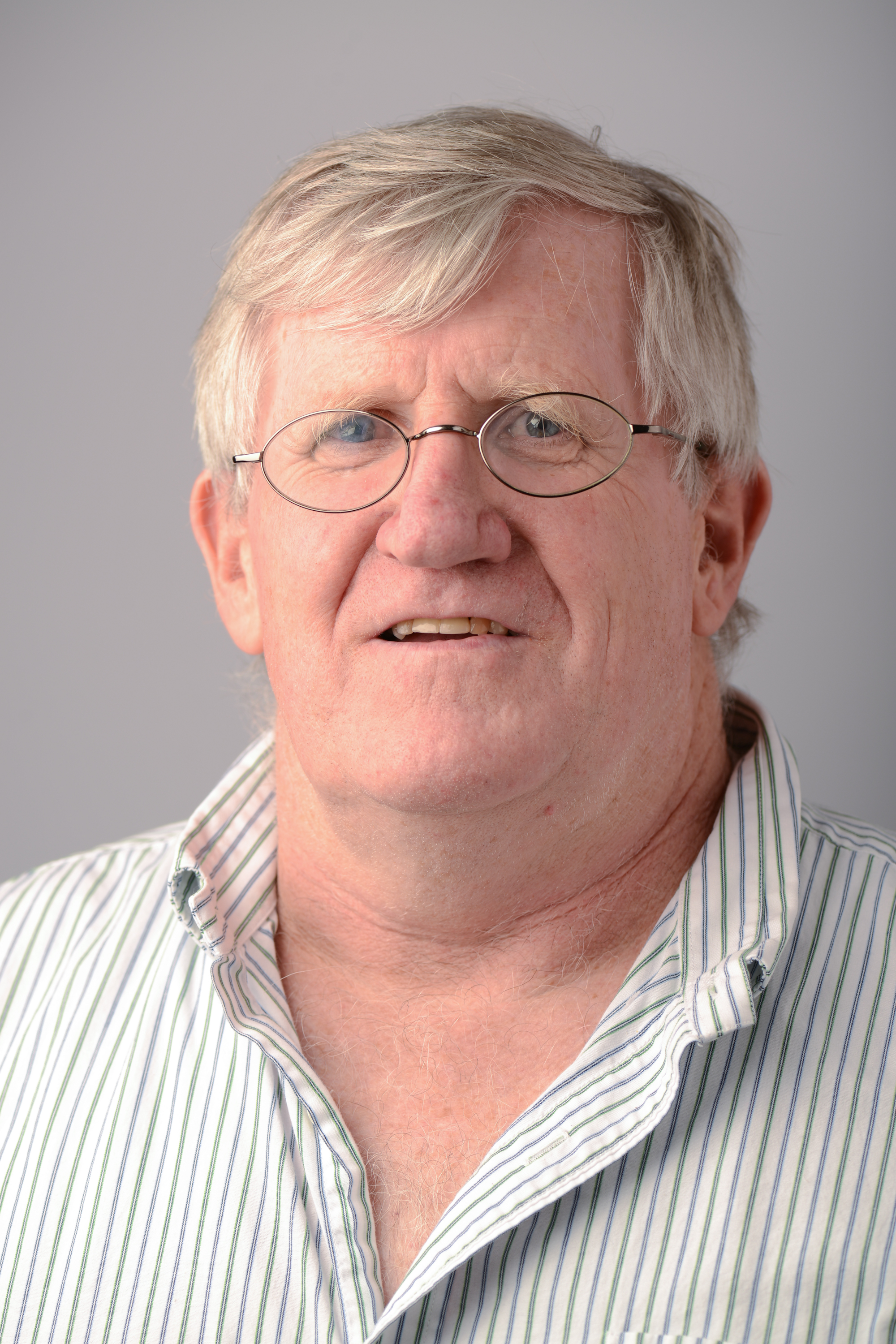 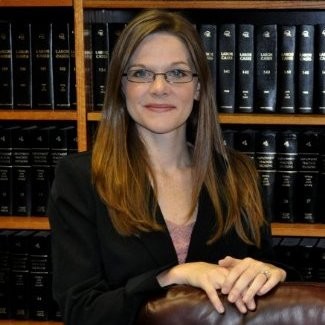